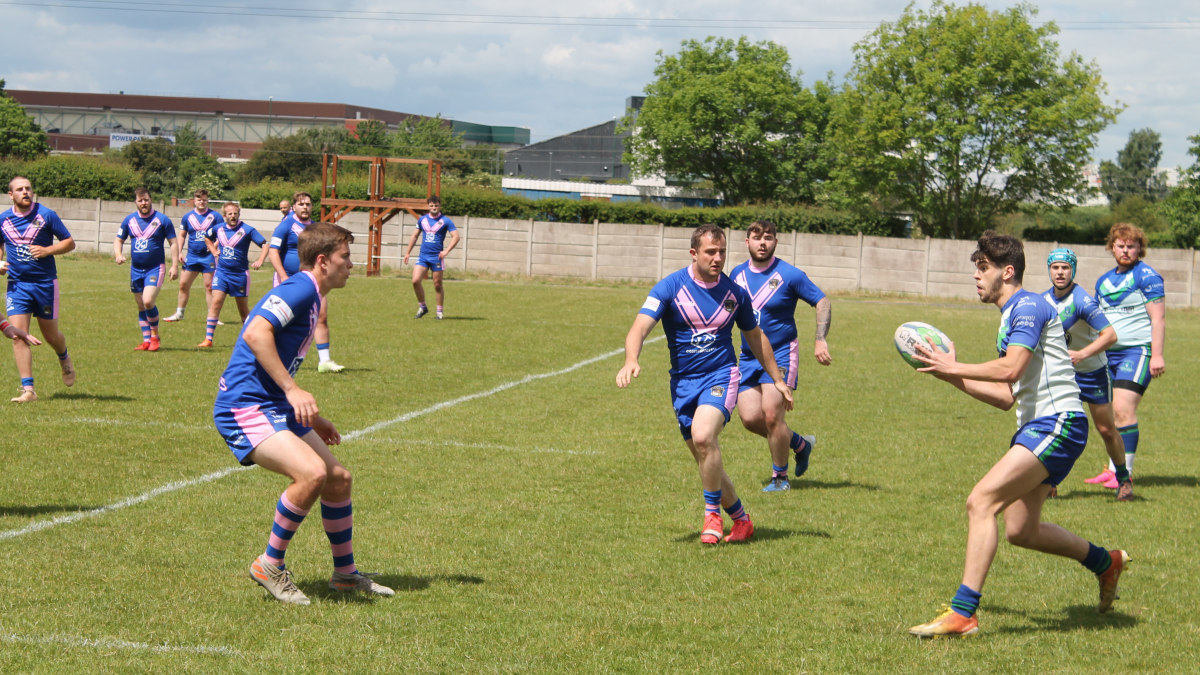 Nottingham Outlaws second team took centre stage on Saturday afternoon when they entertained Leamington Royals at Lenton Lane. In a see-saw match the Outlaws were comprehensively outgunned in the first half but came back strongly in the second half before succumbing to a 26-46 defeat

The outcome of the match looked promising in the opening exchanges when Harry Masiini, making a welcome return to the Outlaws after missing a few weeks, scorched over the whitewash to open an early 4-0 lead.
However the Masini try was pretty much the only highlight of the first half as the visitors ran in no fewer than eight unanswered trys as poor defence saw the Outlaws trail 32-4 at the interval.
The coaches attempted to shore up the defense by making a few positional changes at the break and it seemed to work almost straight away.
With Dave Ivemey, Haz Ashby and Joe Moran putting in a strong tackling stint the one way traffic began to be held in check and with it came Outlaws trys. These included scores for Haz Ashby and Rhys Goldman who grabbed a try apiece whilst the hard to handle Harry Masini bagged two more trys to complete an excellent hat trick.
Whilst the final scoreline read Outlaws 26 Leamington 46 the Outlaws had put in a much better second half stint, “winning” the second stanza 22-14
After the game there were a few players in with a shout for man of the match, Haz Ashby and Jake Hall both had excellent games in the halfback spots whilst Harry Masini was the sides most potent attacking option notching a hat-trick on the day. However the man of the match deservedly went to Joe Moran who had an excellent match at number nine and put in a big tackling stint in the engine room of the front row.