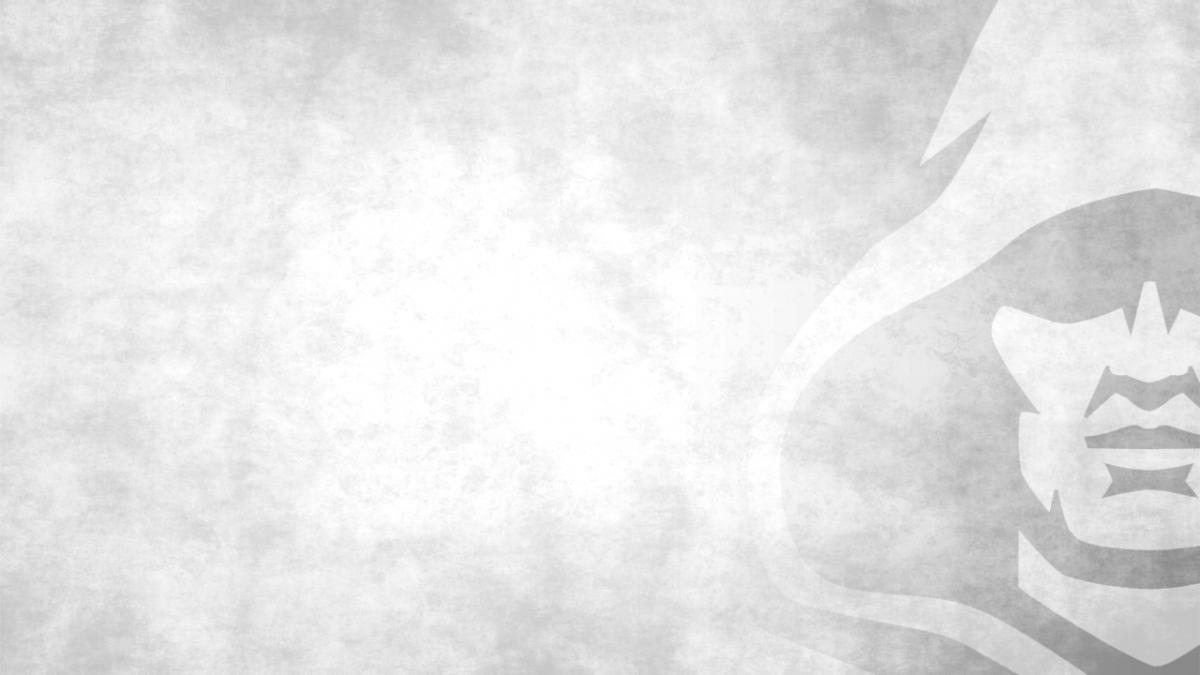 The Outlaws’ End-of-Season Awards are taking place on Saturday night at Lenton Lane, and the nominations for several awards have been announced as follows:

The festivities kick off in the Third Man Inn at Lenton Lane from 7pm, and all club members are welcome.