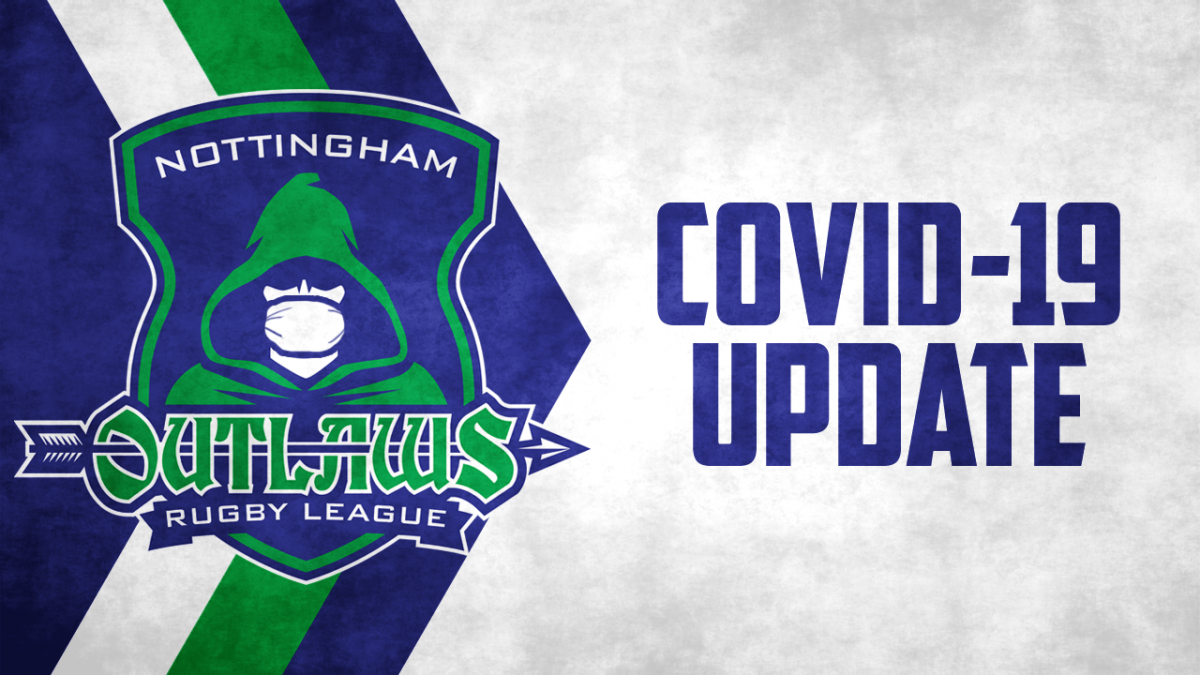 Following the recent government advice and the subsequent policy adopted by the RFL, Nottingham Outlaws will be cancelling all rugby league activity including touch rugby and training.

This suspension of activity will run initially until 3rd April, during which time the season’s structure and fixture rescheduling will be considered by the governing body.

In the meantime, the club hopes that all of its members are able to keep safe and stay healthy during this difficult period.