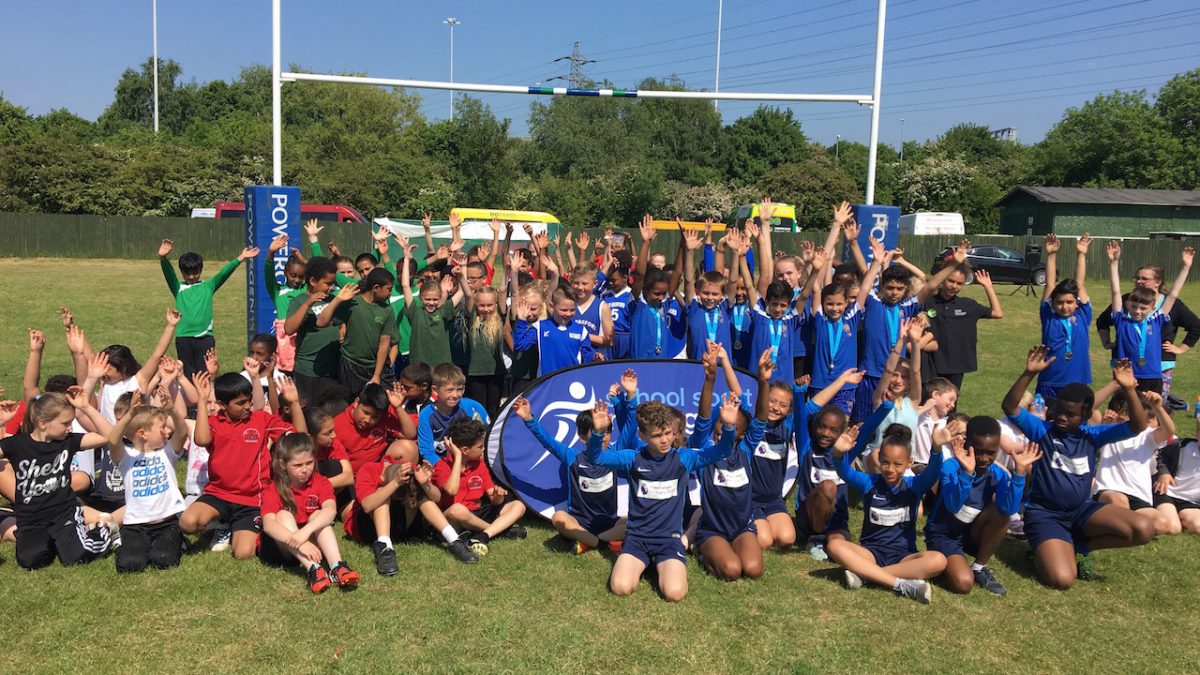 The inaugural Nottingham City Primary Schools Tag Rugby League festival was held at Lenton Lane on 23rd May and provided an afternoon of fast and furious action played out in glorious May sunshine.

12 schools were involved with over 100 children taking part and during the afternoon 32 matches were played with over 150 tries scored!  Players and supporters of the Outlaws undertook the refereeing duties and George Strachan kept the teachers happy with a supply of drinks and ice pops!

Following the tag festival, the Year 9s took centre stage as Ellis Guilford faced off against Djanogly City Academy for the County Championship.

A thrilling game saw both teams score some fantastic tries, but it was Ellis Guilford (pictured below) who eventually came out on top, scoring 11 tries to 6. 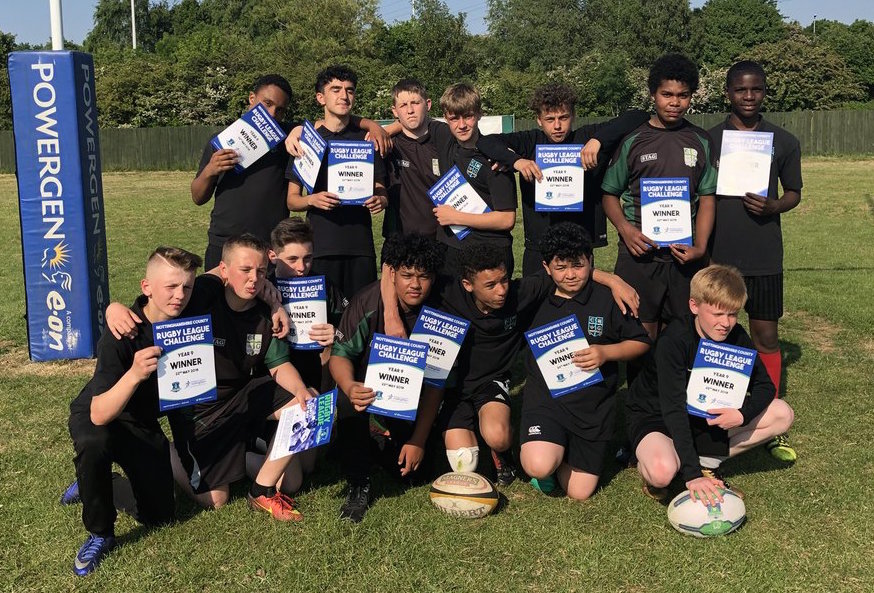