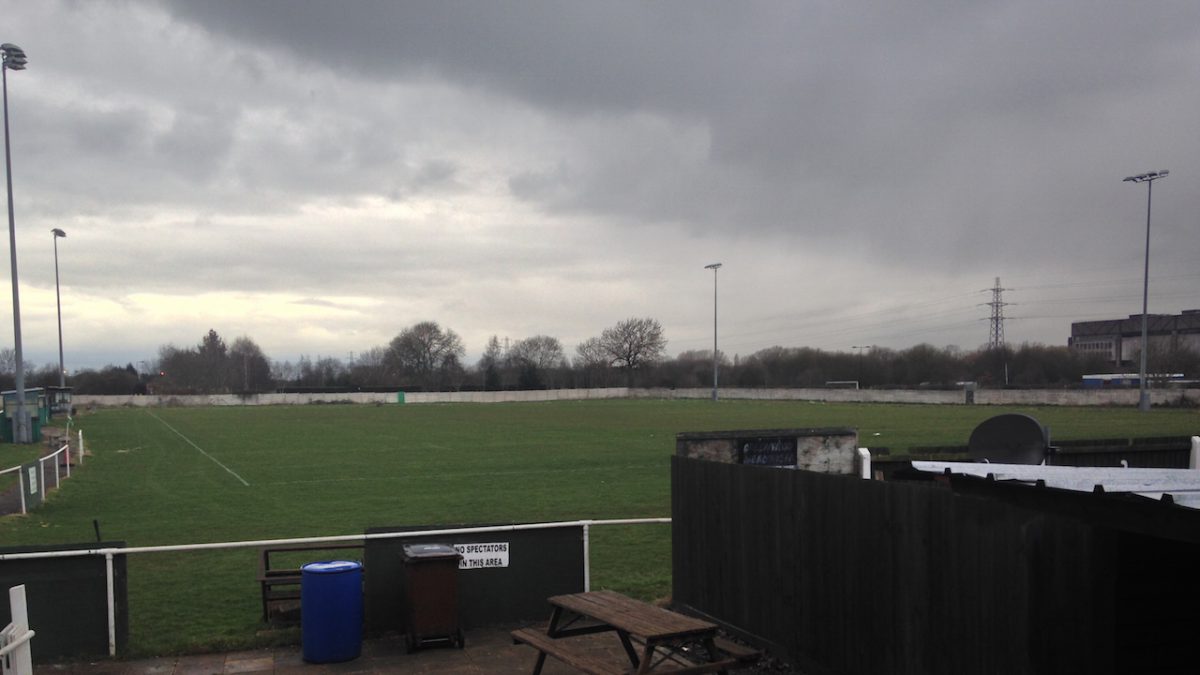 After more than 30 years of nomadic existence Nottingham Rugby League has at last found a permanent home.

Nottingham Outlaws are delighted to announce that they have acquired the former Greenwood Meadows football ground on Lenton Lane and have moved in with immediate effect.

The deal saw the Outlaws purchase the assets from from the now defunct Midlands Premier League side and at the same time sign a 40 year ground lease with Nottingham City Council to secure the home on a long term basis.

The Outlaws’ new home occupies a six acre site, prime land just off the ring road close to other sporting facilities with excellent transport links and less than a ten minute drive from the city centre.

A delighted Chairman Richard Johnson was quick to point out the benefits for the game in Nottingham commenting “rugby league has been played in the city for over 30 years and in that time we have never had a long term base. Now we have finally realised our ambitions and we believe this move will be a catalyst for the growth of the game in the East Midlands”

Whilst the delighted committee are now making plans for developing the site, the Chairman was quick to pay tribute to those who helped the dream become a reality, adding “we started raising money more than four years ago through our Project 30 fundraising. I know it’s been a struggle but Im delighted to say we finally got there thanks to all those who contributed. Indeed, I hope that our benefactors will all come down to the ground, see what they have contributed towards, watch some rugby league and have a drink in the new clubhouse”

There was also final words from the Chairman to those who helped the club pull the deal together commenting “I would like to say a big thank you to our sponsors and local legal experts Actons Solicitors. Chris, Zoe and the rest of the team really helped us pull off this deal and guide us through what were at times, tortuous negotiations!”

The club is now busy transforming the former football ground into a rugby league venue ready in time for the new Yorkshire League Premier Season. There are several short, medium and long-term projects that need completing in order to develop the ground to reach the desired standard, and extensive fundraising is going to be required. If you are interested in donating to help the club complete these projects, then visit the Project 30 page.