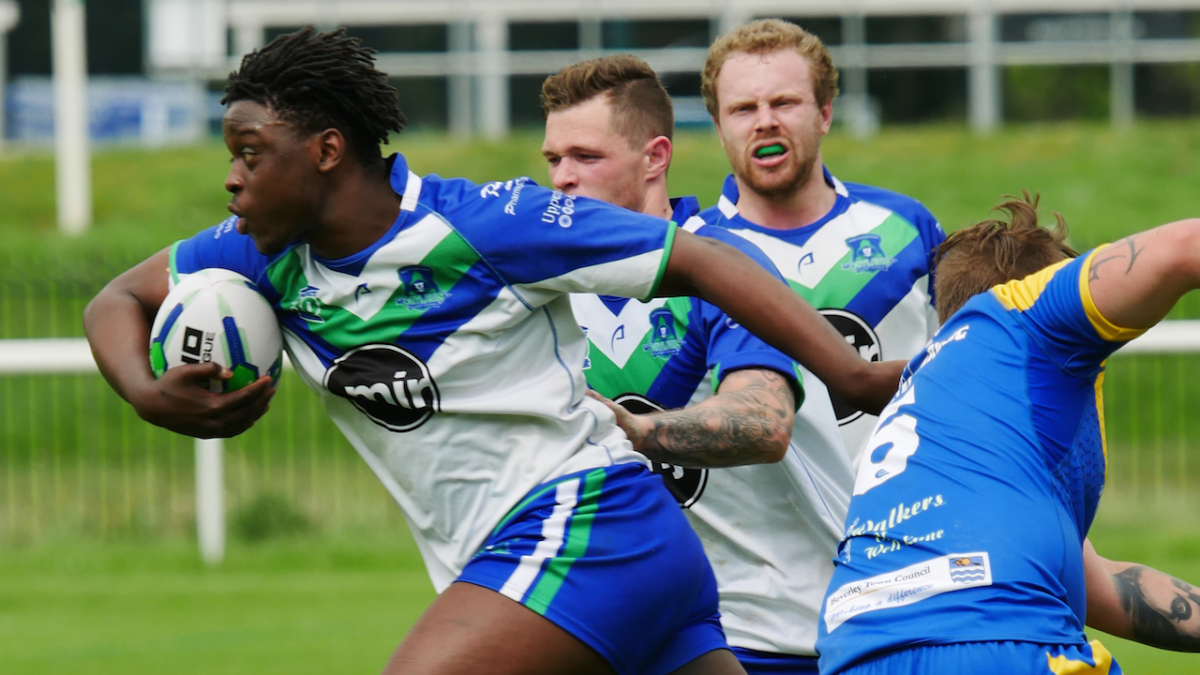 Nottingham Outlaws losing streak stretched to five games after last weeks disappointing defeat against East Hull. However they will be hoping its sixth time lucky when they travel to Bentley on Saturday, looking to do the double against a team that they beat at Highfields back in early April.

The Outlaws go into the game second from bottom in the Yorkshire Premier Division with Bentley two points above them in sixth place so a win will be much needed if the Outlaws are to climb away from the drop zone.

Once again, coach Strachan had a number of selection and positional dilemmas to contend with and delayed naming the side after training on Wednesday until he had assessed his injury options.

Definitely out are Harry Walton and Conor Foulkes who both picked up injuries in last weeks game and look likely to be sidelined for a couple of weeks.

There will be some respite for the coaching staff as a few regulars look set to return including halfback Alex Whittle and prop Wil Ephraim who are both expected to go straight into the starting line up.