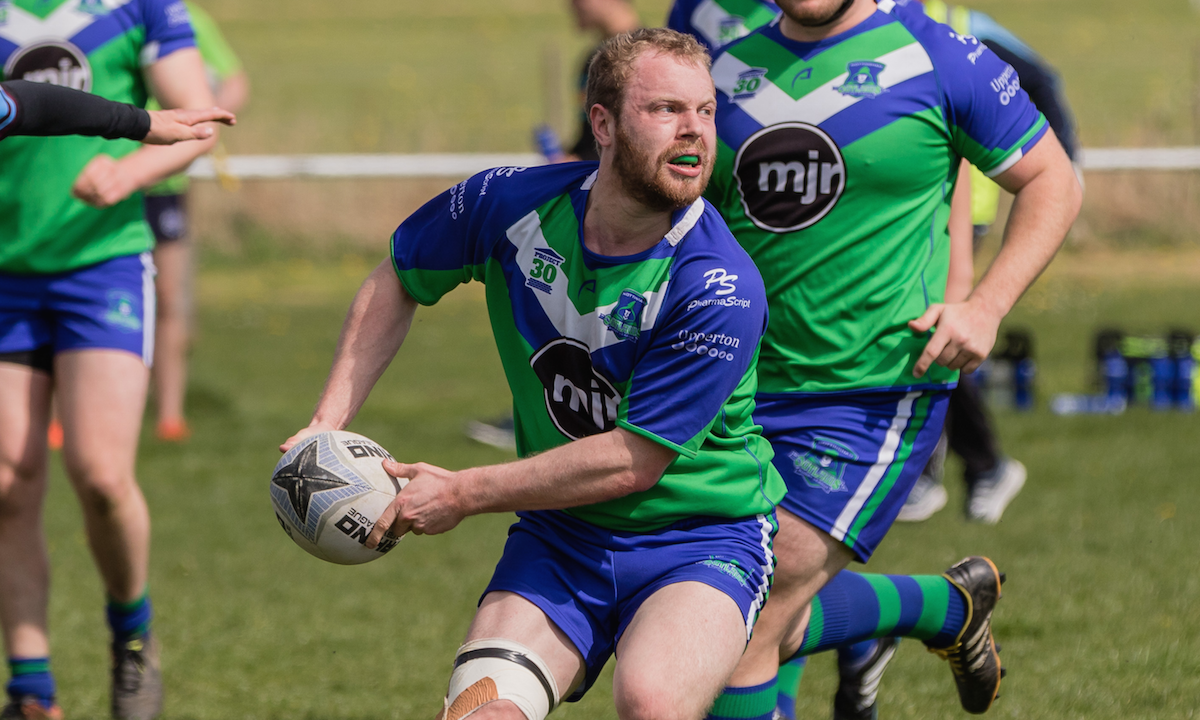 Nottingham Outlaws continue their travels up the M1 on Saturday with yet another away match in the Yorkshire Premier Division, this time they face another tough-looking fixture against one of the most famous names in rugby league, Sharlston Rovers.

It is once again a journey into the unknown for the Outlaws who have never played the West Yorkshire outfit before and it promises to be an interesting clash between the relatively recently formed Outlaws club and one with a 130 year history behind them!

The Outlaws slipped down a couple of places in the league following the heavy defeat at Queensbury so an improved performance is a major priority following last weeks defensive frailties.

The side looks like it will once again show a number of changes as injuries continue to take its toll on the team but there is some good news as a number of these are due to regulars returning to the fold.

In the halves Ciaran Dean returns to partner Alex Whittle in a partnership that did well last time out at Toll Bar.

The pack should also have a bit more bite to it with the return of player-coach George Strachan and skipper Oliver Dale which will bring some much needed stability in the centre of the pitch.

There are also likely to be a number of debutants on show, with student international Matt Ross already penciled in and the chance of more to come as Strachan delayed naming his team until the last minute in order to fully assess his options.