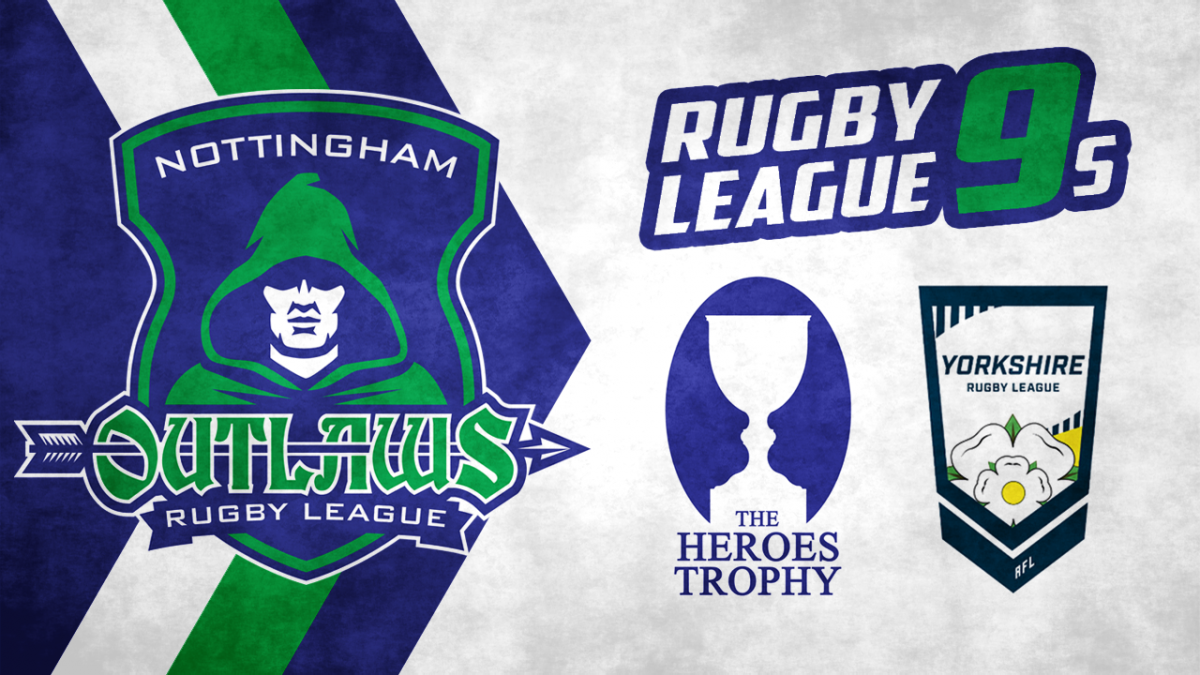 The fixtures for the 2020 season have been confirmed, with all the action kicking off in just under 2 weeks time.

First up on Friday 13th March is the return of the Nottingham 9s invitational tournament, with the first game kicking off at 7.30pm at Lenton Lane. Stay tuned for details on the participating teams in the coming week.

On Friday 20th March, The Heroes Trophy returns after a 2-year hiatus, as the Outlaws host The Royal Artillery with the game kicking off at 7.30pm. The series currently stands at 4 games apiece, so both sides will be keen to claim a win and take an outright lead in the series.

Then on Saturday 28th March, the Outlaws travel to current champions Bentley to kick off their Yorkshire Premier Division campaign. The first home game of the league season is at home to Queensbury on April 4th, kick off 2.30pm.

Entry to all Outlaws home games is free for club members, so get yourselves down to Lenton Lane this year to catch all the action.