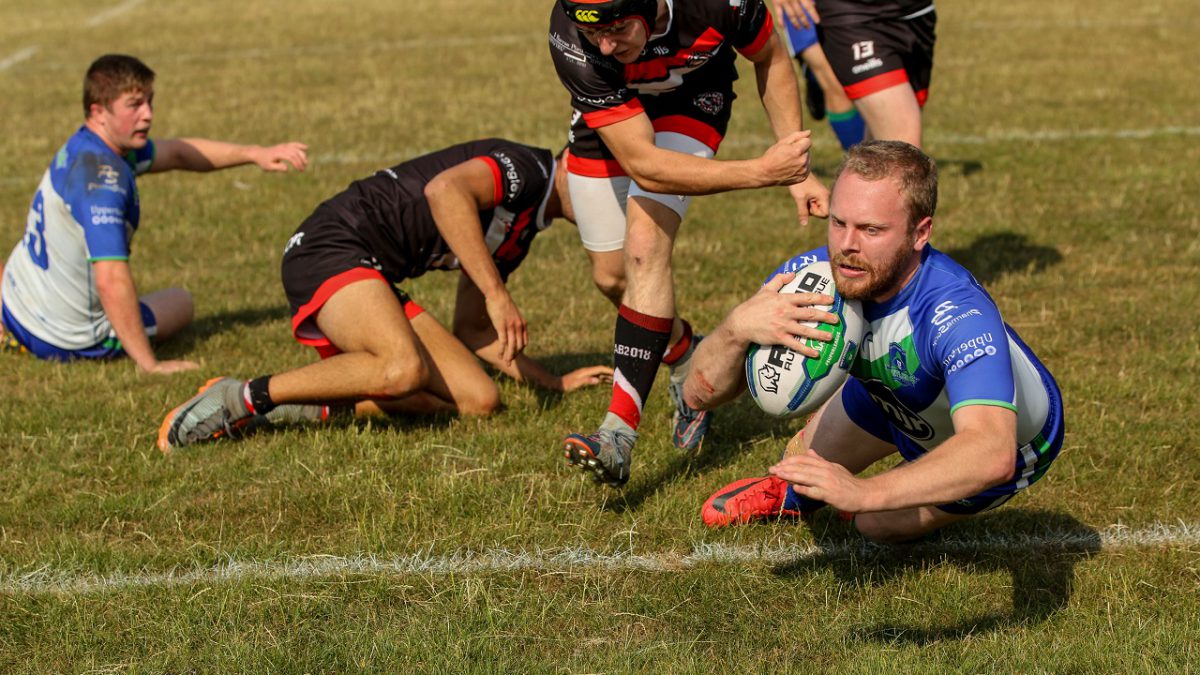 Outlaws full-back Adam Cunliffe will be taking on the role of player coach for the 2020 season, as existing coach George Strachan steps down to focus on playing.

One of Nottingham Rugby League’s Hall-of-Famers, Strachan has taken the decision to step down as he moves in to the twilight of his playing career, having spent the back end of the 2019 season pulling the strings in the hooking position.

As the club’s leading tryscorer for the past four seasons, and also a previous winner of the club’s Player of the Year award, Adam Cunliffe has led by example on the field. He also has a wealth of coaching experience, having coached both university sides, in addition to being Head Coach of the Outlaws Women’s team and having been assistant coach to Strachan in 2019.

Club Chair Richard Johnson was quick to pay tribute to Strachan, before revealing his excitement at the new coaching appointment. “George has done a fantastic job for the club under very difficult circumstances at times, and this was acknowledged by the Yorkshire League when he was awarded Coach of the Year in 2018.

“Regardless of results, the team has been playing with a terrific spirit, and that is due in no small part to George’s ethos and example. I was very pleased to hear that he is still intending to pull the boots on for another season, as his form at the back end of this year was outstanding, and he still has plenty to offer the team on the field.”

Speaking about the appointment of Cunliffe to the Head Coach role, Johnson commented “I’m really excited at the prospect of Adam taking the coaching role. He’s been a mainstay of the team for several seasons now, and it was a natural progression for him having coached our junior and women’s teams, and also with him currently coaching at both universities.

“He has terrific attention to detail, and I’m sure with his strong work ethic and attitude he’ll be a tremendous success in the Head Coaching role.”

Cunliffe is equally excited to be taking up the role “I’m really looking forward to getting started with the lads. Towards the back end of last season you could see we were starting to build, which puts us in a good place to kick on from.

“I’m not going to change too much, we’ve had some great coaches in my time at Outlaws and it’s going to be more about tweaking some things than reinventing the wheel.

“We’ve got an exciting year ahead of us with the return of the Nottingham 9s competition and the Heroes Trophy, and obviously another Yorkshire League season. There’s also been a renewed focus on recruitment by the committee which should hopefully pay dividends, and fingers crossed the hard work pays off!”

The men’s pre-season schedule and training dates will be announced soon.