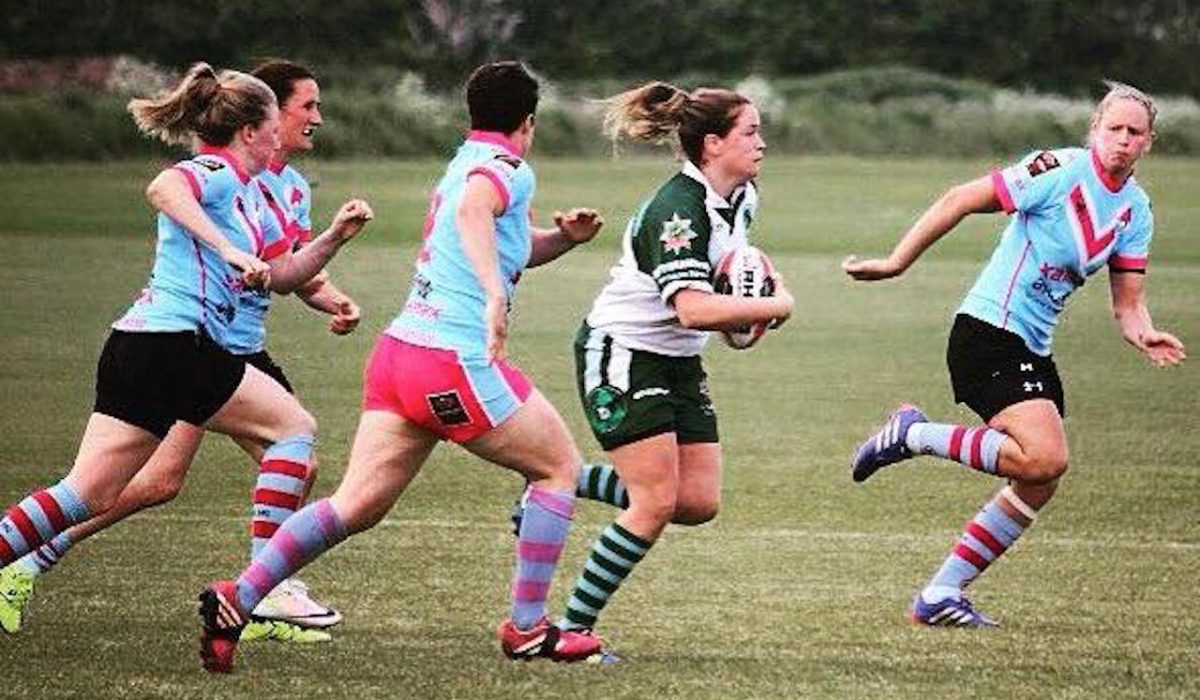 All at Nottingham Outlaws would like to wish former player Emma Lumley and Castleford Tigers the best of luck ahead of Saturday’s Women’s Challenge Cup FInal, kicking off at 3pm at Warrington’s Halliwell Jones Stadium.

Women’s Head Coach Adam Cunliffe commented “Emma started playing rugby league whilst studying at the University of Nottingham and took to the game like a duck to water.

“Her all-action playing style is really suited to league, and hopefully she’ll go on and have a stormer in the final on Saturday.

“There are plenty of other talented players out there who could achieve similar success, so if anybody out there fancies giving rugby league a go, they should get in touch and get involved with the women’s team at Nottingham Outlaws.”

The game will be live streamed via the Rugby Football League’s Our League App and BBC Sport Live Event platform in partnership with Proper Sport.