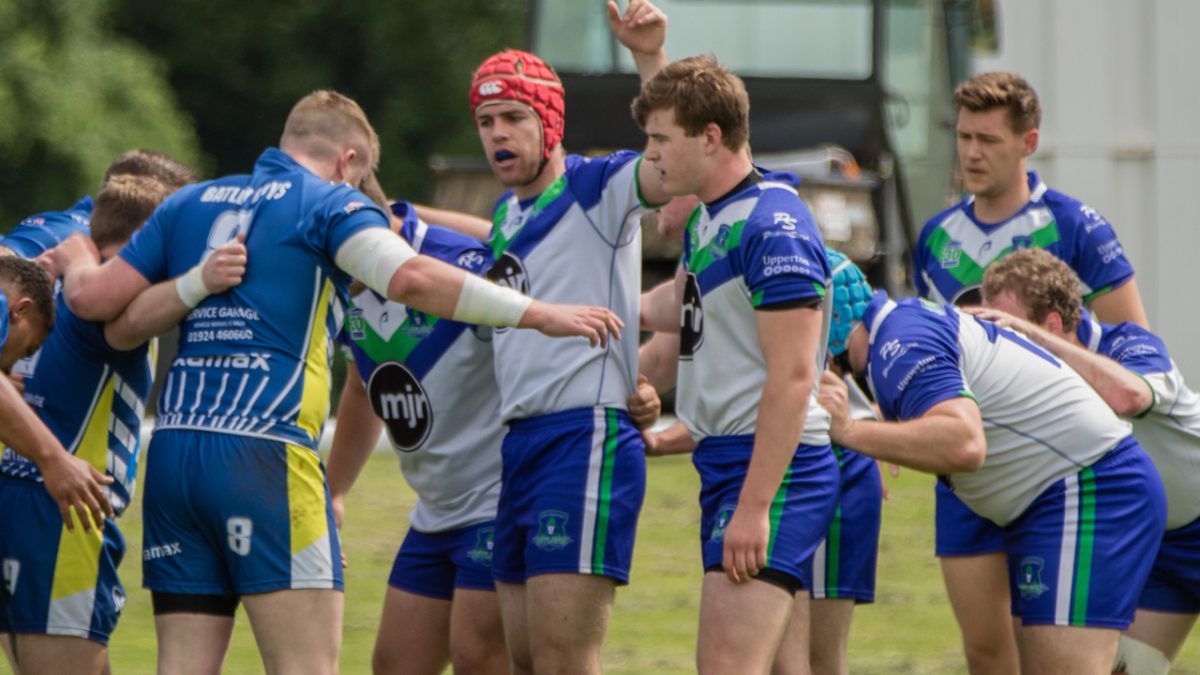 Nottingham Outlaws have lost two home matches in a row, but they will be hoping its third time lucky when they entertain East Hull at Highfields on Saturday (2.30pm).

The Outlaws have being doing it tough in the Yorkshire premier Division in recent weeks, losing four games in a row so it is imperative that they get back to winning ways and start to climb back up the table.

The one consistent thing this season has been their inability to keep a settled side and again there are a number of changes to the team.

Once again, coach Strachan had a number of selection and positional dilemmas to contend with but in the end decided to name the team early with a few surprises up his sleeve.

Nathan Hill comes back into the side at fullback to add some cutting edge to the backs whilst playmaker Ciaran Dean pops up in the centres for the first time to partner Jimmy Goodwin with Harry Walton coming in on the left wing.

Adam Cunliffe steps up from fullback once more and is named as half back partner to George Strachan.

Prop Joe Barton is named in the front row alongside Adam Simm, normally a centre but he plays his first game at number nine for the club. The back row trio remains unchanged after performing so well against batley last week.

On the bench there is an eclectic mix of of youth and experience as youngsters Matt Ross and Andy Musvaburi join evergreen warhorses Paul Calland and Steve Page on the bench.