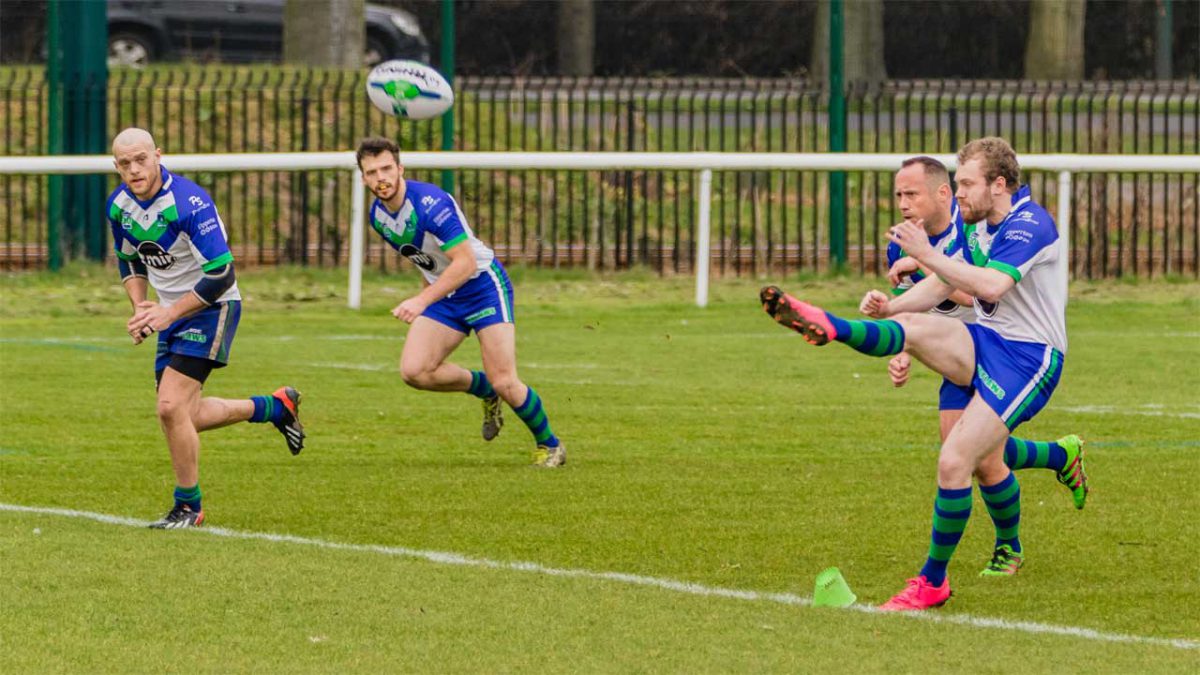 Nottingham Outlaws entertain Beverley Rugby League Club at Highfields on Saturday, keen to get back on home territory after going almost two months without a Yorkshire League Premier home fixture.

The Outlaws have endured a tough time on the road over the last few weeks, including consecutive defeats at Queensbury and Sharleston. Their cause has not been helped by their inability to field a steady team. Indeed in their opening 5 league games they have used no fewer than 38 players and five different half back pairings!

On the plus side the high turnover of players has allowed the coaching staff to blood a number of promising youngsters when have more than stepped up to the plate, especially in last weeks encouraging run out at Sharleston Rovers.

A quick look down the team sheet sees Nathan Hill come back in at full back as regular Adam Cunliffe keeps the number seven jersey and this time pairs up with Mitch O’Brien in the halves.

The pack also shows a number of changes and the addition of Thomas Howley and Alex Wright will add some speed and power to the front six.

There is an eclectic mix of brawn and handling skills on the bench with Big Joe Barton returning to the squad for his first run out as is also the case for mercurial half back magician Paul Calland who also plays his first of the 2017 campaign.