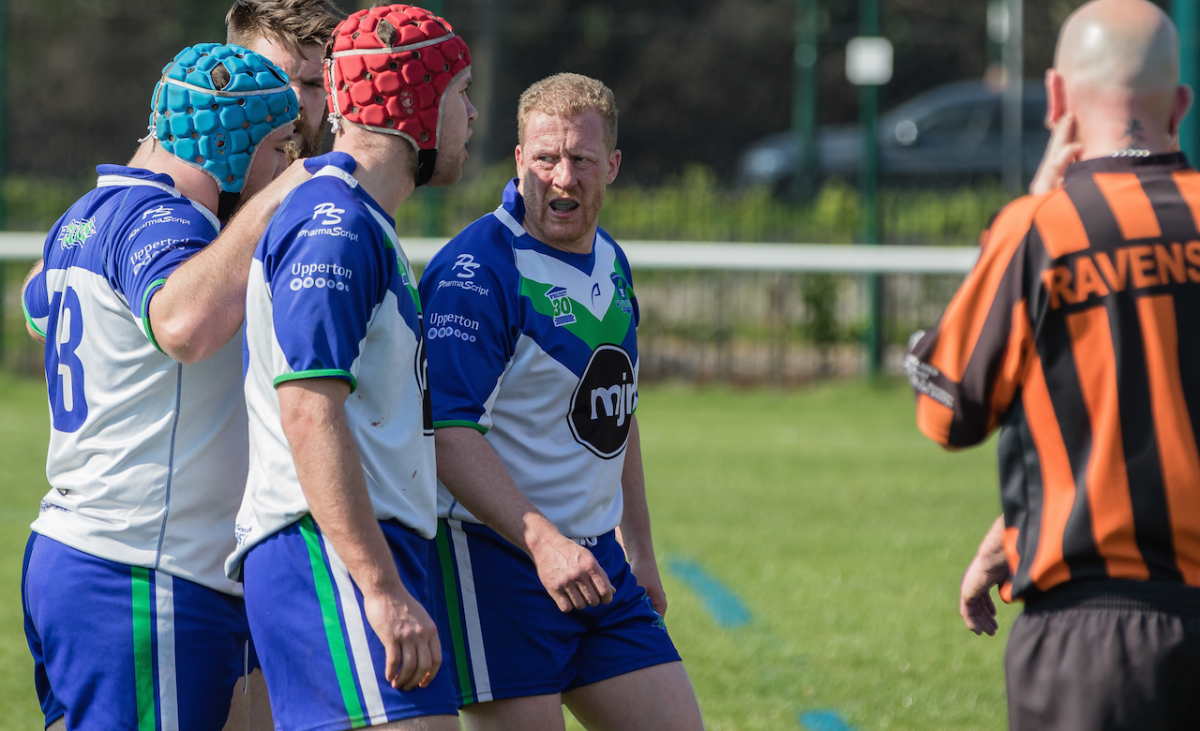 Nottingham Outlaws entertain one of the most famous names in rugby league at Highfields on Saturday when they play host to Batley Boys (kick off 2.30pm). The Batley outfit currently sit at the top of the Yorkshire premier Division with a 100% record so the Outlaws will have to be at the top of their game to stand any chance of taking anything from the fixture.

The Outlaws go into the game with yet more changes on the agenda but this time it is likely to be due to a number of regulars returning to the fold. Indeed player-coach George Strachan was keeping his cards close to his chest, delaying selection by 24 hours as he mulled over his options.

Strachan did give some pointers about the likely make up of the squad. Definitely back in the fold is experienced halfback Alex Whittle and he is likely to be joined by youngster Ciaran Dean who will probably fill the other half back role.

In the forwards regular front six members Prime and Dale look set to return and they will probably be joined by utility player Dan Crabtree whilst Welsh student international Adrian Chaima is also likely to start the game.

Commenting in the lead up to the game coach Strachan was clear in what he was looking for from his charges, adding “As a team we underperformed last time out. Im now looking for massive improvements especially in defence. I want to see everyone putting in a big shift and really working for each other”