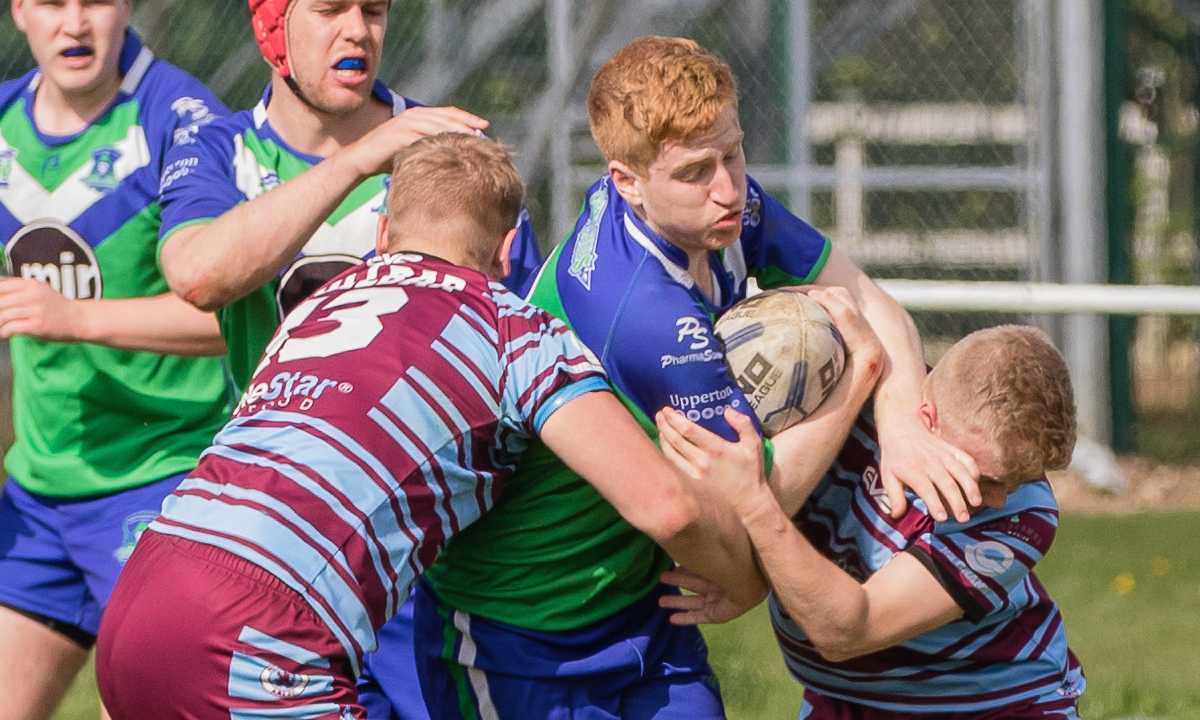 Nottingham Outlaws travel up the M1 for a Yorkshire Premier fixture against Queensburyon Saturday. It is once again a journey into the unknown for the Outlaws who have never played the Halifax-based outfit before and it promises to be an interesting clash between two sides who both won last time out. Indeed the Outlaws currently sit in third place in the league and will be hoping to continue their early season good form.

The Outlaws go into the game buoyed by their impressive victory over Doncaster Toll Bar back in April. However a three week gap in the fixture list has not helped them maintain momentum and a host of changes to the squad have also slightly disrupted preparations.  Indeed the squad that travels up to Yorkshire contain no fewer than seven changes to the one that brought home the bacon last time out.

The most interesting of the changes is in the halves where yet another pairing sees James Young step up from the development side to partner Alex Whittle in the all important play making roles whilst student international Adrian Chaima returns to the wing alongside centre Nathan Hill to add some try scoring power to the backs.

The pack also sees a number of changes with regulars Strachan and Dale both injured and with tearaway second rowers Wright and  Ward also missing it opens the way for a new look set of forwards to take the field. Indeed a youthful back three of Waring, Lamble and Wetham will all be packing down for the first time in a new look back row. However, when the going gets tough there are a number of large units waiting in the wings with in the shape of Foulkes, Musvaburi and Hagan who will bring some added firepower onto the pitch from the bench when needed.

The squad in full is: