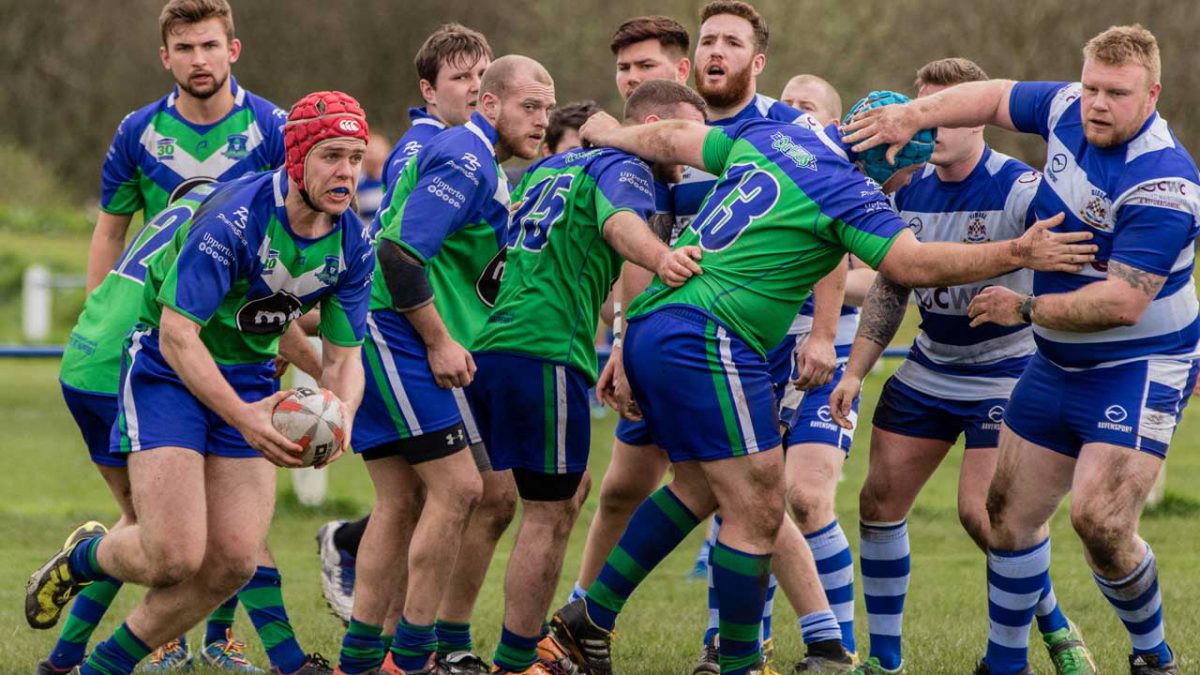 Nottingham Outlaws start their 2018 Yorkshire Premier League campaign with a trip to newly promoted Upton on Saturday. It will be a trip into the unknown for both sides who have never met before so match predictions are some what difficult.
Pre season preparations have been some what hampered by the bad weather in March. The  coaching staff had hoped to the pre-season cup competition as part of the conditioning programme for the new campaign. However the inclement weather wiped out all but one of the scheduled matches .
Despite the challenges the coaching staff have managed to name a strong Outlaws team containing a sprinkling of debutants as well as players returning from injury.
A quick check down the team sheet once again sees a number of new faces in the line up with league debuts for McKeag and Kay who both showed up well in the pre-season game at Queensbury whilst Nick Tasker and Joe Goulty pull on a shirt again after overcoming long injury battles.