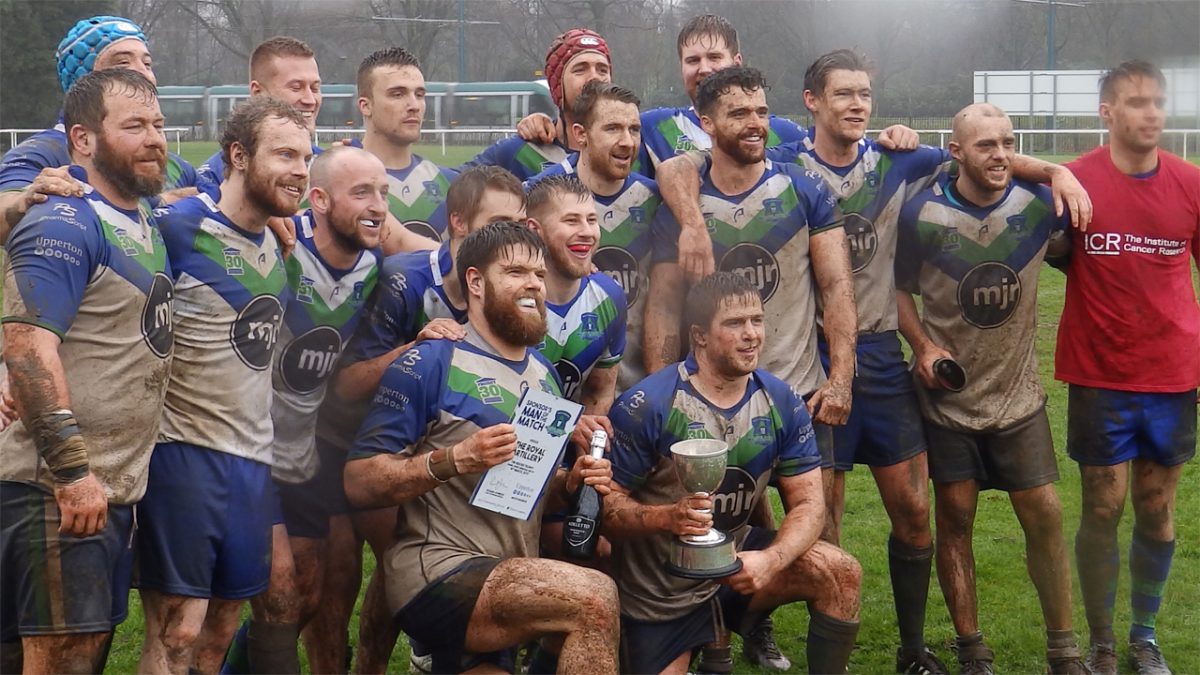 The 2017 End-of-Season Awards Night is taking place in Shooters Bar at Bierkeller from 7pm on Saturday 30th September. The evening promises to be another great event and a chance to celebrate the 2017 season. Tickets are available priced just £25 per person. To book your place email Sam Campbell via getinvolved@nottinghamrl.co.uk.

Supporter of the Year: Paul Kinsey, The Primes, Steve Dale